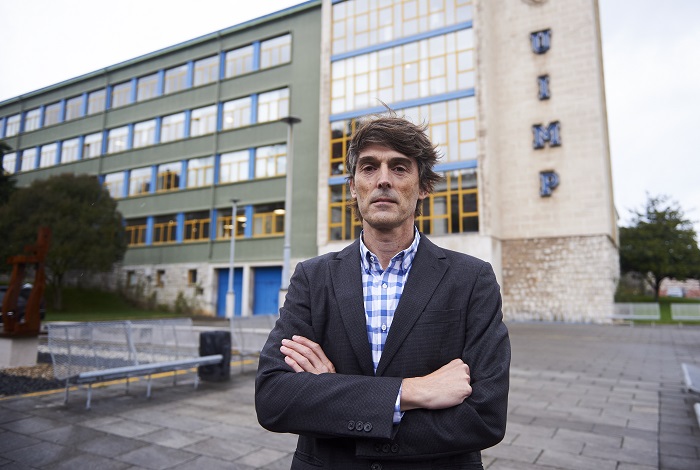 A full tenured professor in the Department of Modern Physics at the University of Cantabria, Francisco Matorras is a researcher at the Cantabrian Institute of Physics (IFCA), where he was also director, and was dean of the Faculty of Science at the UC between 2014 and 2021. He began his research in particle physics with the LEP accelerator at CERN (Geneva) and sat his PhD viva in 1993, defending his thesis on electroweak precision tests of the standard model and the physics of tau leptons. Hundreds of scientific publications came out of his collaboration with CERN, including the discovery of the Higgs boson. His current area of work is data analysis in particle physics and other disciplines, and he is one of the directors of the official Master’s Degree in Data Science at the UIMP and UC.