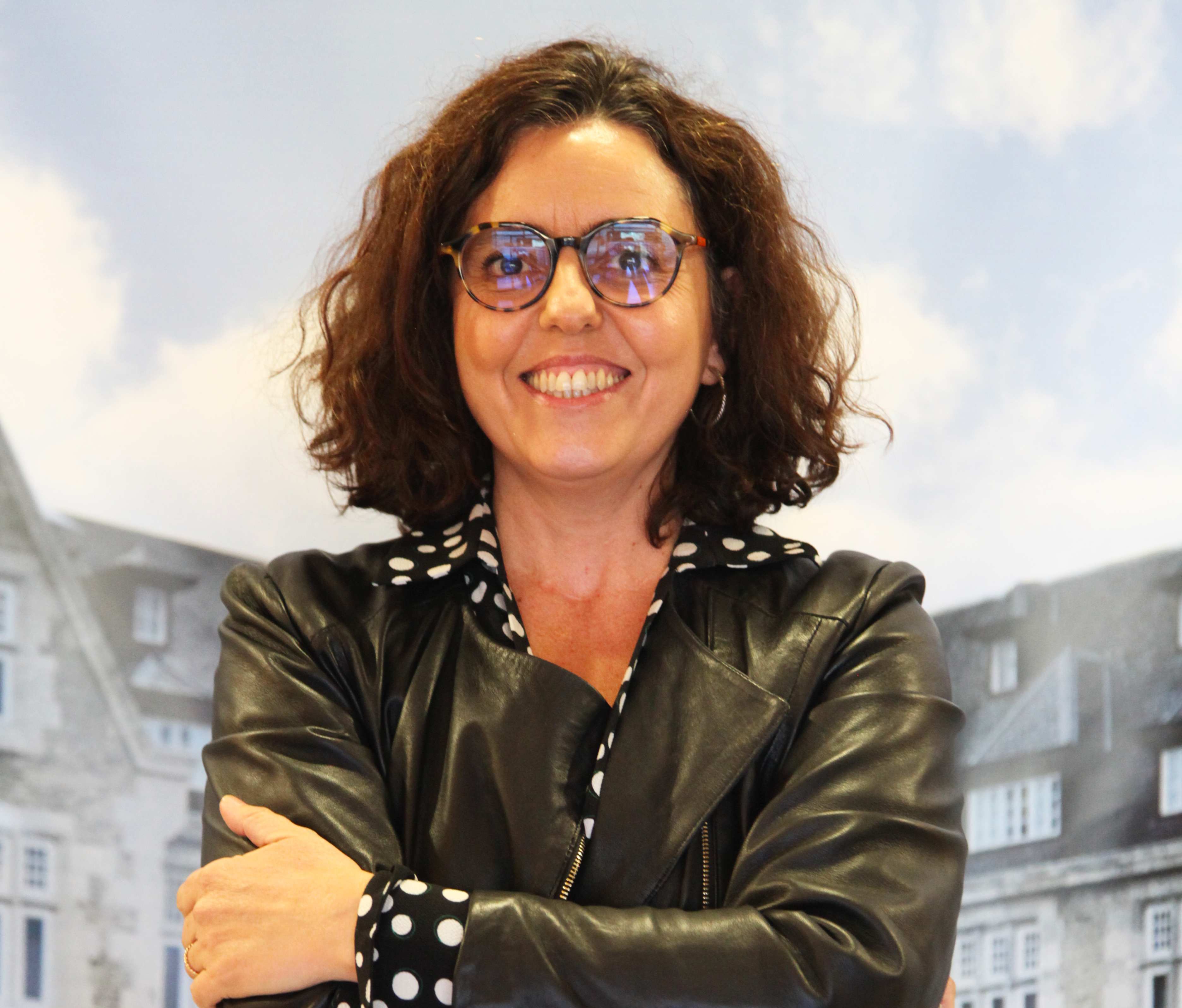 Matilde Carlón Ruiz is a full tenured professor in Administrative Law at the Complutense University of Madrid, where she has worked since the year 2000.

She graduated in law from the University of Oviedo in 1994 (Extraordinary Award and Final Degree Award) and holds a PhD from the same institution.

She is currently on sabbatical from her position as an expert on the Telecommunications Market Commission (now, the CNMC). She has worked as a Seconded National Expert to the European Commission (2001-2003) and was temporarily assigned as a lawyer to the Constitutional Court (2007-2011).

She has participated in several national competitive research projects, as PI in certain instances.