The Summer International University in Santander was created on 23rd August 1932. Once courses began in 1933, under the Rectorship of Ramón Menéndez Pidal and with Pedro Salinas as General Secretary, an intense academic and cultural activity was developed, uniting the best intellectuals of the period. The names of Ortega y Gasset, Miguel de Unamuno, Américo Castro, Gerardo Diego, José María de Cossío, Jorgue Guillén, Xavier Zubiri, and Jiménes Díaz, were accompanied by foreigners of the stature of Huizinga, Pierre Guinard, Marcel Batallon, Karl Volssler, Harold Laski, Hugo Obermaier and Nobel Prize winners such as Schödinger, Haber and Willstätter. The classroom activities were combined with artistic activities, such as the theatrical performances of classic works by García Lorca’s “La Barraca” theatre group.

After an interruption due to the Civil War, courses resumed in 1947, under the current name of Menéndez Pelayo International University. Despite the difficult circumstances of the post-war years, from the outset UIMP continued to demonstrate the spirit of openness and intellectual distinction which had always characterised it. The successive Rectorships of Ciriaco Pérez Bustamante (1947-68), Florentino Pérez Embid (1968-74), Francisco Ynduráin (1974-80), Raúl Morodo (1980-83), Santiago Roldán (1983-89), Ernest Lluch (1989-95), José Luis García Delgado (1995-05), Luciano Parejo (2005-06), Salvador Ordóñez (2006-12), and César Nombela (2012-present), have maintained the input ofexceptional talent, modelling a university which is unique among  its genre. Hence, seventy-six years after its creation, UIMP continues without a doubt to be the benchmark university centre on the entire Spanish educational map.

The Spanish Language and Culture for Foreigners courses are an essential part of the University’s programme. They enjoy a long tradition, high prestige, and wide academic recognition, uniting more than a thousand students each year. Since 2000, there have been courses all year round. 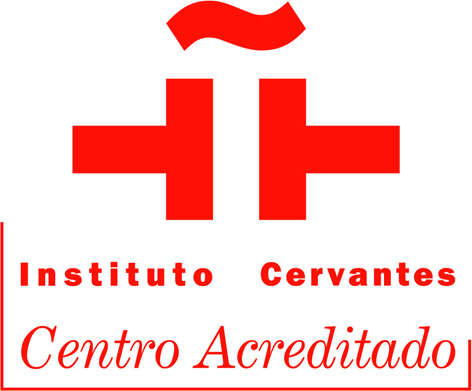 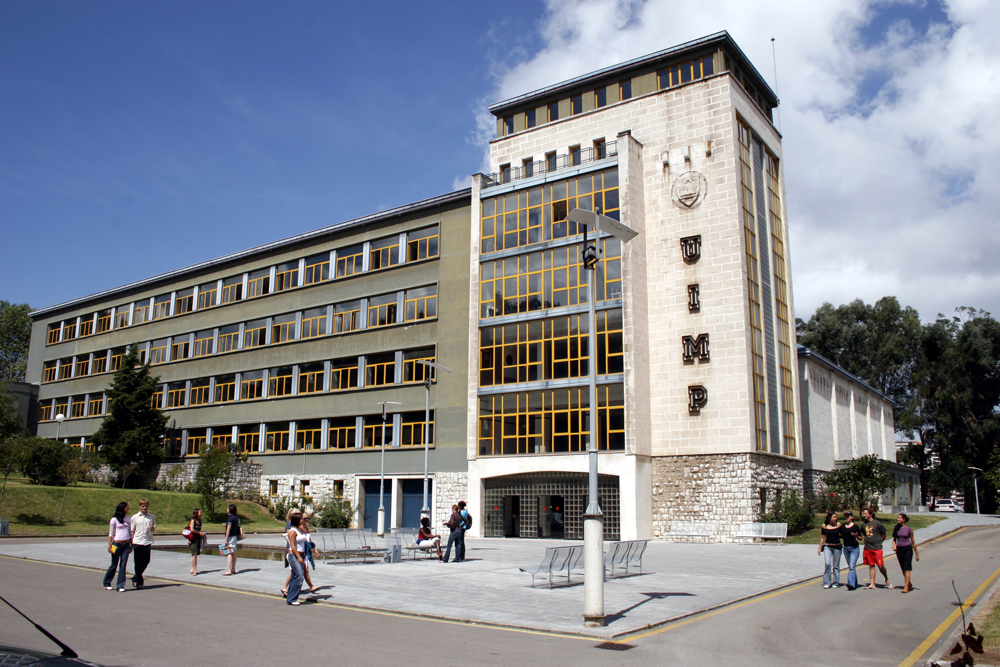