The Universidad Internacional Menéndez Pelayo grants the annual honorary La Barraca award to standout individuals across the different branches of the performing arts. The award is granted by the Governing Council after a taking a secret ballot and attaining an absolute majority. The accolade itself comprises a reproduction of a symbolic object from the world of performing arts and a diploma issued by the Vice-Chancellor of the UIMP stating the year when the award was granted. 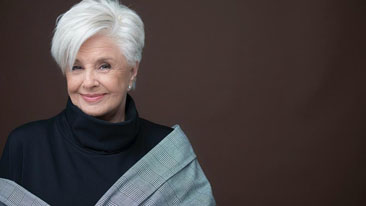 The actress Lola Herrera (Valladolid, 1935) has just finished her historic run as Carmen Sotillo in Cinco hora con Mario (Five Hours with Mario), Miguel Delibes’ emblematic work which she has starred in for over four decades. Herrera came to Madrid in the early 1950s to start her acting career. Her big screen debut came in 1953 in the film El pórtico de la gloria. She then spent time in the theatre and appeared on the small screen in the early 1960s in series such as Gran teatro, Confidencias and Historias para no domir. In the 1970s, the actress combined television and film work, appearing in La Lola, dicen que no vive sola, La semana del asesino, Abortar en Londres and Arriba Azaña. Herrera has won many awards, including the Gold Medal of Merit for the Arts (1999), the Gold Medal of Merit for Service (2006) and the Max Award for her performance in Solas in 2006. 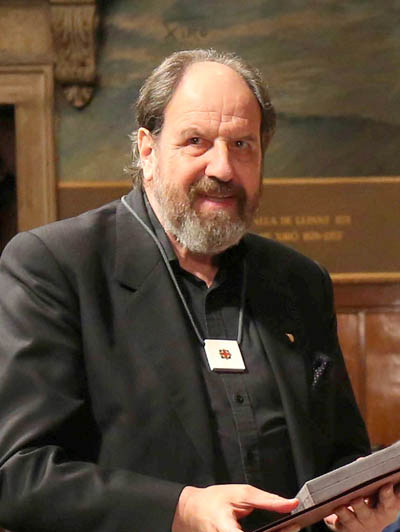 An actor and theatre director, Josep debuted in the Teatro Español in Madrid in 1968 and since then, he has premiered over sixty shows alongside many national and international writers and directors. His theatre work has been done in tandem with standout work in cinema and television. In addition to his work as an actor and director, he has also translated different contemporary British and American plays. He is currently artistic director of the Romea Theatre in Barcelona. 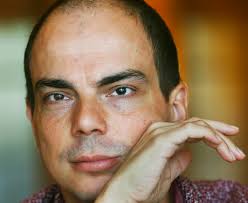 Born in Vilches (1978), Albert is a graduate in stage direction and playwriting from the Royal School for Dramatic Art and holds a PhD from the Complutense University of Madrid. His plays have been staged in Spain, Greece, the United Kingdom, Chile, Mexico, Uruguay, Colombia, Paraguay, Argentina, Peru, Puerto Rico, and other nations.

Helena Pimenta (Salamanca, 1955) is a stage, play and theatre director, and was director of the National Classical Theatre Company from 2011 to 2019. She was awarded the National Drama Award in 1993. A graduate in English and French from the University of Salamanca, she read Spanish, English and French drama during her studies which would provide a solid basis for her later work.

Her theatre career began indirectly later on, using dramatics as a tool for teaching foreign languages when she was a secondary school teacher at the Koldo Mitxelena School in Rentería. Students found a meeting place in theatre, exploring different disciplines and becoming the principal protagonists in their own learning. This was how Pimenta discovered what would become the centre of her professional and personal life.

She highlights that the first works to inspire her were Quejío from La Cuadra and Brook’s adaptation of The Mahabharata.